For our third weekend of competing in a row, we headed down to Newton Abbot for the South Hams MC Harvest Rally. Having not finished a similar event earlier in the year, I wanted a finish under my belt before 2019 was over which saw us put in an entry.

Map 202 is Matt’s “home” map and I had heard lots of stories about what a difficult map it was to navigate on. I was a little apprehensive after the Carpetbagger but after some intensive plotting, we had everything on the map ready to go.

The first timecard went ok, we were working well together and didn’t miss any slots and I didn’t get lost on the map which is always a bonus. Unfortunately though, I was feeling rather travel sick and we ended up cutting time card two which was a shame. Having seen the results up until the end of timecard one we weren’t first and weren’t last but respectfully in the middle so it was a shame to have to cut and miss a chunk of the route, but I felt it was the only way I was going to make the finish given how I was feeling.

Devon’s definition of lanes is somewhat different to mine (think pure mud and ruts!), having grown up in Hampshire and Wiltshire, but once we got back on route at petrol things went well. I had a double espresso cold coffee drink, had lots of fresh air and the rest of the event went well for us. Again the lanes were tricky but we didn’t get lost or have any wrong slots which was really pleasing. With lots to juggle from the map to special not as map junctions (NAM) we did unfortunately drop a couple of code boards where I didn’t spot the NAMs and there’s a plotting and map marking lesson for me there in the future.

We finished 8th overall on the National B rally (16th overall with the Nat B and Clubmans combined) but most importantly we finished and had a good night as a crew which was the aim. 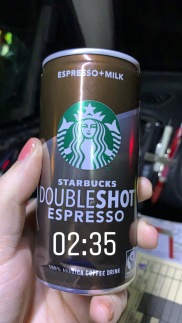 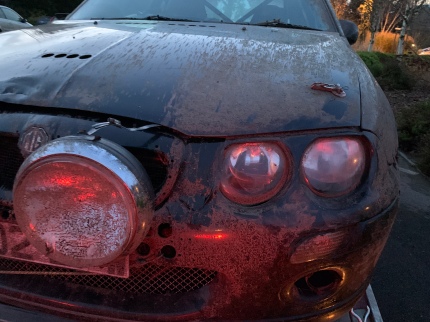